What a great day to be American. Obama is right, the ruling to make same-sex marriage a legal right across America IS a victory for America and all Americans.

“No union is more profound than marriage, for it embodies the highest ideals of love, fidelity, devotion, sacrifice and family,” Kennedy wrote. “In forming a marital union, two people become something greater than they once were.”

“Their hope,” Kennedy wrote, “is not to be condemned to live in loneliness, excluded from one of civilization’s oldest institutions. They ask for equal dignity in the eyes of the law. The Constitution grants them that right.”
http://edition.cnn.com/2015/06/26/politics/supreme-court-same-sex-marriage-ruling/

Hopefully it wont be long until every American irrelevant of religious belief puts down outdated beliefs about same-sex marriage. There is still a long way to go but this is an immense step forward. 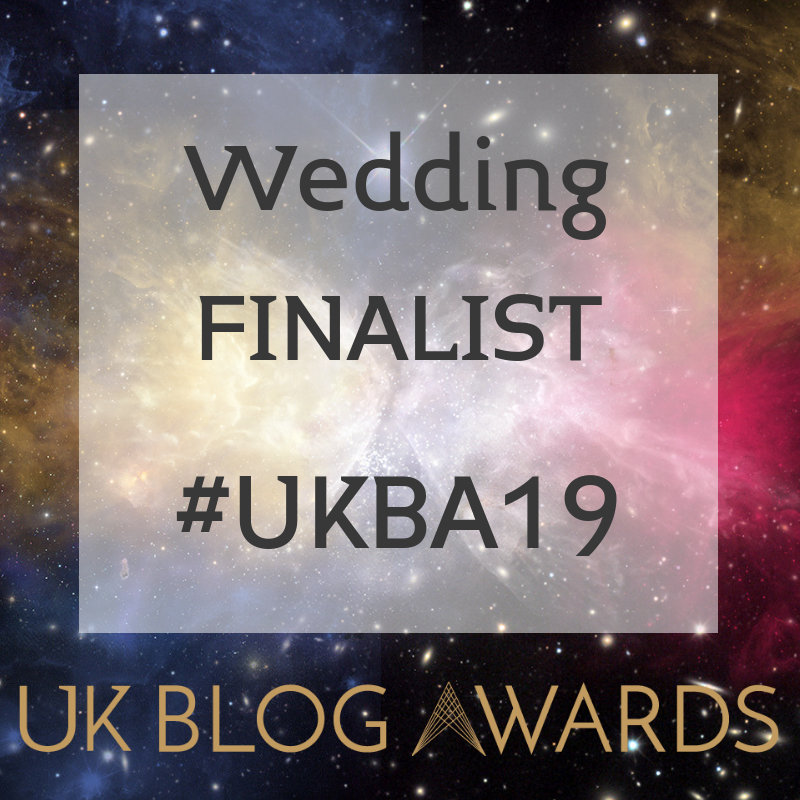